Whatsapp May Bring a Desktop Edition 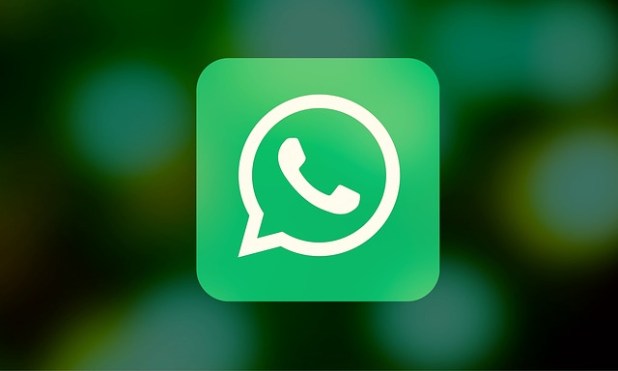 Whatsapp is among the biggest messaging platforms of the world. This platform is now owned by Facebook and they have brought a number of changes after acquiring the messaging platform. Whatsapp brought the web version last year. However this version was directly linked to the smartphone as it doesn’t have the facility to utilize the features in desktop. Now many sources are indicating that it is going to be changed very soon.

Now you may not need the smartphone every time to use the characteristics of Whatsapp. The messaging platform is gearing up to bring a special desktop edition and it is certainly good news for billions of users. This feature will give more flexibility as they would be able to utilize the version on their desktop also. Many rumours are suggesting that a desktop client is under-development and we may see the edition soon in coming days. There are some leaked screenshots which is giving the hint that Whatsapp team is currently working on this section. They have asked some users to translate some texts to other languages. This translation is related to the desktop edition. It gives a clear indication that this messaging platform is planning for a special version of Whatsapp which may help users to check the features in desktop and laptops also.

Many specialists are saying that it is a welcome step by the platform. Currently if a user is looking to send a message through Whatsapp then he has to shift to smartphone even while working on a desktop. Many people do not like it at times. It seems that company understood this point and they are now working to bring the special desktop edition which can be highly useful for a number of people.

Messaging platform is a big business now. Billions of users around the globe are using it and there some other platforms also who are offering the desktop edition from a long time. Whatsapp do not want to stay behind from others in any segment. The official release of Whatsapp for desktop will assist you to send not only the messages but files also. You would be able to share the important data with ease which is undoubtedly going to be very convenient. There is no official announcement at present but we may soon get some details in coming days. You will be informed immediately as soon as we receive some authorized information.