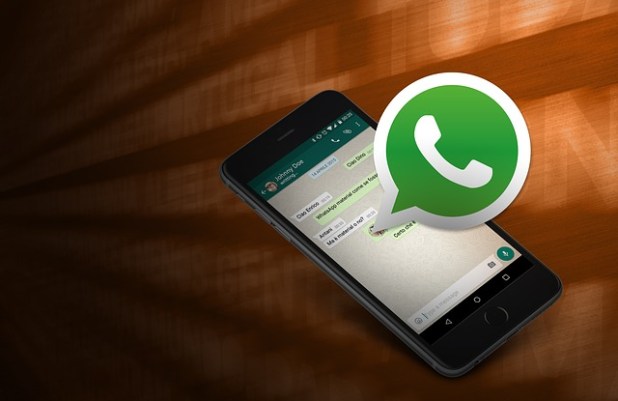 Whatsapp is now owned by Facebook. We have seen a number of updates on Facebook Messenger and more are arriving very soon. However it does not mean that the biggest social networking platform is not paying attention towards Whatsapp. They are regularly bringing new updates on Whatsapp also. There are some reports that Whatsapp is planning to include a video calling feature. It can be a major update for this platform because after starting the services, they will directly compete with other similar platforms. Skype is known for this feature but Whatsapp Messenger with video calling feature may attract a number of users.

Some specialists are saying that it may not be good news for other similar services. They have to do a lot more to stay in the competition. We cannot deny that many users will like to shift on Whatsapp because it is one of the biggest messaging platforms. A lot of talks were going on to include video calling feature. Many related rumours were going on from the last quarter of 2015. People were saying that Whatsapp planning to include video calling facility. However nothing concrete came out which disappointed a lot of people.

Now some new reports have emerged which are claiming that experts have seen the related screenshots which confirm that Whatsapp is planning to add video calling feature on their platform. The edition on spotlight is Whatsapp for iOS. Some specialists are claiming that they have seen some images where the feature is included in Whatsapp. The icon is present on the top right corner of the screen from where users would be able to make video calls. This icon is different from the icon available to make voice calls. The exact version of Whatsapp is not known so far but there are reports that it would be Whatsapp 2.16.3.525 for iOS where people may find this feature.

There are no official reports about the release but jailbroken iPhone models may check this feature. Many people use Skype as their primary platform to make video calls. However the day is not far when the feature will be available for Whatsapp also. This feature will also appear on Android but the date is not known so far. It will be interesting to see how the platform is going to be used by the people throughout the world. Facebook Messenger is also offering this facility. Therefore now it will be extremely tough for other platforms to gain the popularity. People will have Facebook Messenger, Skype and Whatsapp and most of people will utilize these three platforms to make video calls.