Smart devices become a part of active day-to-day life and wears such as wristbands, watches and glasses has already enrolled in the global markets. When those devices entered into the market, none of the people were looking into those stuffs. Now, as the popularity increases, number of devices has doubled from three to six.

Here is the list of best smartwatches, which will grab your attention in first look itself 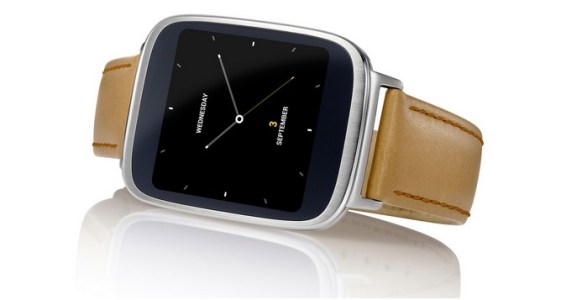 The first place goes to the new king of the hill and still it’s a newcomer in this field, it becomes favorite one for most of the techies all around the globe, including us. The device comes with a beautiful body, stylish bands with easy customization, and stainless steel number made it our mind to go for it. Obviously, Asus ZenWatch belongs to the square side of the smartwatches family, and the curved body made it feels comfortable in the hands of users.

The device comes with a rose-gold edging touch and implementation of a heart-beat sensor in the device makes it more powerful gadget in the segment. Asus ZenWatch scores incredible points in terms of customization; it comes with a stylish leather band and enables you to swap the strap with anything you need. 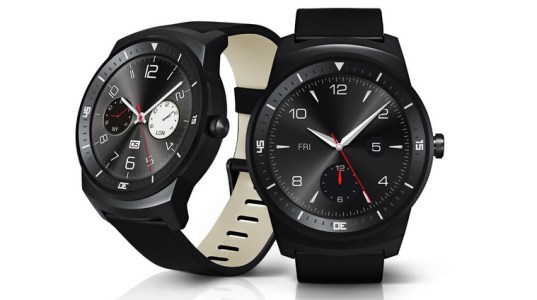 LG G Watch R scores the next place with its best display technology; LG G Watch R has the best display that you can get from the whole Android wear segment. It comes with P-OLED display and it is similar to the display used in LG G Flex. The resolution of the device, makes it to place it in the second place on the list, and is the most expensive device on the list.

LG G Watch R comes with an excellent artwork in the design part, and has a round shape with a classy look. Charging of the device is very simple; you need to place the device in the circular dock, powered by MicroUSB. If you need a device with more resolution, then it’s better to go for LG G Watch R, else better go for the best that suits you well. 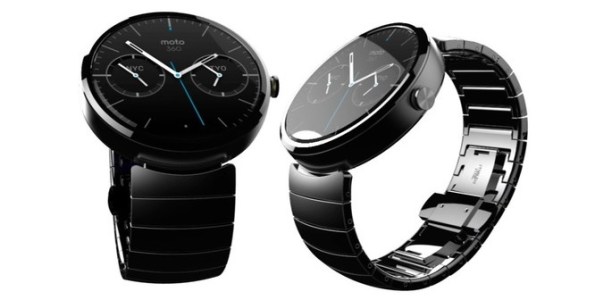 Moto 360 has a custom watch face and it makes you to choose the watch face you want. The main advantage of the device is that it comes with Qi wireless charging and the Moto 360 works best. 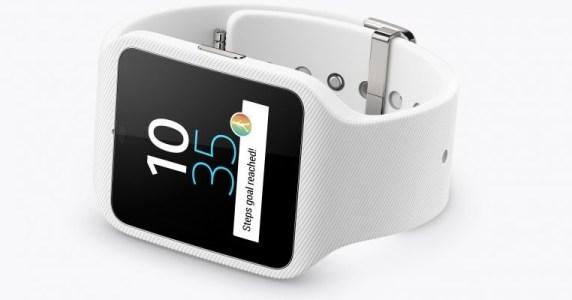 Sony has tried to make something new with the smartwatches and has released a set of wearables. Sony SmartWatch 3 comes with a new set of functionality while comparing it to its previous versions. Sony SmartWatch 3 powered with a standalone GPS and it allows you to track down the exact location even if you’re running.

It also allows you to stream the music to the Bluetooth headset, and it will be a perfect device for those people who always looking for a new device to hang on. Sony SmartWatch 3 can be easily removed from the rubber strap and allows you to place the device in another rubber strap i.e., easy customization. 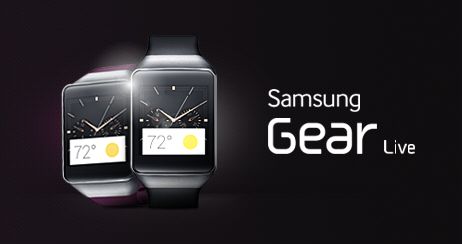 When Samsung wants to enter into the battle of smartwatches, it comes up with Samsung Gear Live in the Google I/O, and it’s similar like “me-too” entry for the Android Wear. Samsung Gear Live is the least expensive gadget in this list and it comes with a square shape body with rubber strap, and has a standard 22mm connection to change the straps. If you were enough with this, then it may be a good choice for you. 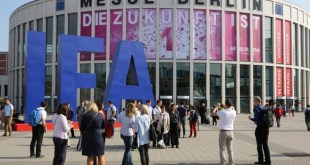 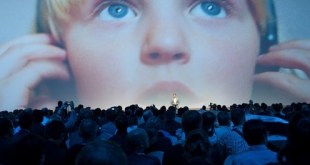 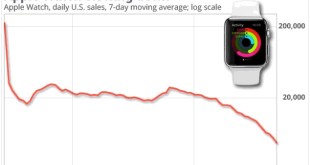