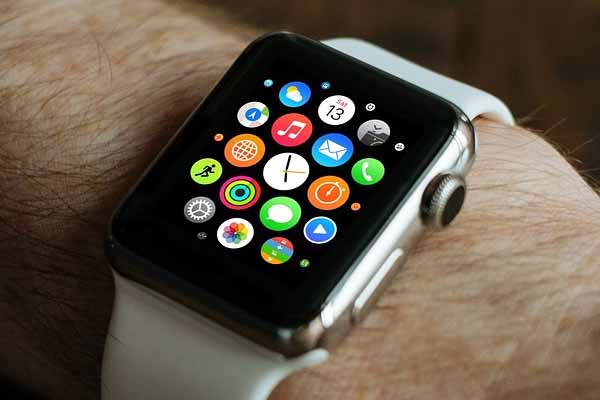 Apple recently gave an official statement that they are in process of ending the support for original Apple Watch 1.0 apps as well as for original watchOS SDK. It is a big development in this sector as the fruit company is now changing the way the Apple Watch apps are currently available for the users. They are now going to change the method of developing apps because company is receiving some poor reviews from the users.

The users of Apple Watch apps know very well that the apps are not that much fast according to the expectations. Company is not interested to take it lightly now and they have decided to take the steps in this direction. Apple is now informing the developers that all Apple Watch apps will now require utilizing the native SDK. The date is June 1st when the process should start. Now how this new development will benefit users?  The process will be much simple for the users now as utilizing native SDK means that all Apple Watch apps will be like exclusively for Apple Watch. You need not have to first start using it on phone and then stream it on your watch. The current process is not that much beneficial for many users because the overall process becomes slow.

There will be no requirement of Bluetooth to use this feature now. You need not have to open your phone to perform the related functions on Apple Watch. This native SDK will allow you to use all the apps comfortably without worrying about the speed. This is surely a big step in providing more freeness to the Apple Watch users. Native SDK will surely assist them to check different apps without the help of any other device. Users have complained that the third party apps are not working according to the expectations as the speed is slow. Native WatchOS 2 apps will work with great speed now and it will help many users to avoid the long process of using apps over the watch. Therefore we can say that WatchOS 2.0 will give fresh support to the Apple Watch users. Now developers will transfer their apps to the new SDK. It will assist a number of users. Some reports are also coming that this year we may see Apple WatchOS 3.0 at WWDC. Furthermore company is also planning to bring the next generation Apple Watch very soon.