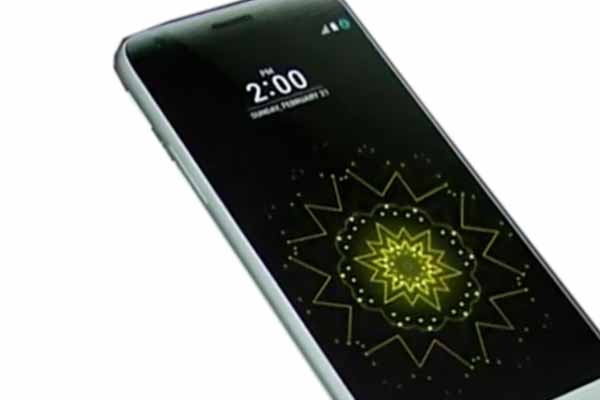 LG recently started offering their flagship model LG G5 to customers. The sales has started just a few days ago and now we are getting some other also related to this model. Some leaked reports are giving a hint that LG is planning to bring a special edition of LG G5. Company may name this model as LG G5 SE. Now it is important to clarify here that LG is not going to do the same what Apple did a few days ago. People close to the industry are saying that LG has plans to offer a special edition for their flagship model in some regions. Many specifications of these models may remain same except a few and LG is going to offer the same model without any changing the design.

LG is focussing on the requirements of customers. They have clearly said that “lack of interest” is the main reason due to which they are offering the model according to the requirement. Therefore we cannot deny that LG G5 SE will be a reality very soon. There is no specific information about the price. Most probably it will be available within next few days as soon as company officially announce the specifications.

Some reports are claiming that LG G5 SE can have a Snapdragon 652 processor and makers may include a 3GB RAM here. This processor may not be as powerful as available in LG G5 but it will definitely be a right replacement for light users. RAM is also less but it may not bother many people. Most of the other specifications will remain same. Specialists are saying that company is not going to compromise with the quality. The only thing is that the specifications are not that much heavy as available in LG G5.  This model is simply going to be a “lite” edition for some regions.

LG is planning to offer LG G5 SE in Latin America, CIS countries and China. Size and display will be the same like G5. Therefore most of the customers may find it useful.  Most of the people are satisfied with LG G5. Therefore it is unlikely that LG will change the other specifications of this device. The gadget is going to arrive very soon. They will definitely check their sales figure and we cannot deny that they may offer the same gadget in other regions as well.