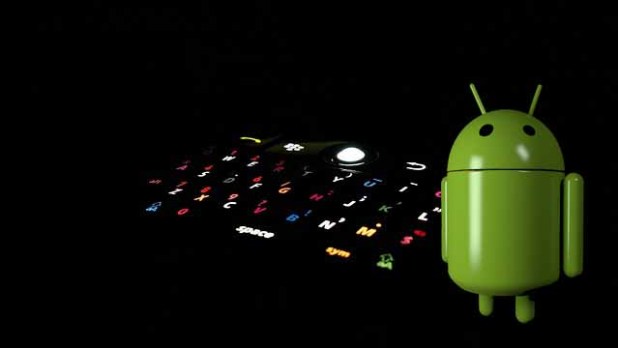 BlackBerry did a lot of things to handle their situation but their tricks didn’t work as per their expectations. A few days ago we discussed how Facebook and Whatsapp decided to end their support. These developments have certainly made an impact and some latest reports are claiming that BlackBerry is looking to shift their focus to midrange Android gadgets. The troubled Canadian smartphone maker tried to gain the momentum with BlackBerry Priv but the sales figures were impressive. Therefore it is the prime reason company decided to shift their focus. One of the recent official statements say that company is planning to bring two midrange Android gadgets this year.

CEO of the company recently said that they came into the market with a high-end smartphone but it was not a wise decision. The initial price tag was close to $700 and it didn’t go down well with the customers. Now the upcoming gadget will be based on Android. Currently it is not clear if it will be based on Android Marshmallow or Android N. However it is almost certain that the first model will be a complete touchscreen model while the other will have a hardware keyboard.

BlackBerry was undoubtedly the leader in corporate world few years ago. However they failed to read the changing market conditions. It gave the chance to Apple and Android to grow. These two platforms regularly brought the required changes. It helped them to expand their market base. Now they have more than 90% market share into the market. Later on BlackBerry tried to enhance their position with BlackBerry 10 operating system but it also didn’t work for them.

Company has accepted the fact that their strategies didn’t work before. But now they have decided to first improve the sales figure. The target will be now midrange series and they have some special plans for this year. It is very clear that the future of BlackBerry will depend a lot on their upcoming Android models. The time is not very far if they have to face the toughest times if they do not read the current market conditions accurately. BlackBerry certainly possesses the capability to do innovative things. They have done it before and if they realize that they have to make plans according to the changing scenarios then they can do something big. We have to see which type of gadgets they bring in coming times. You will certainly be informed immediately as soon as we hear some credible facts from the makers. 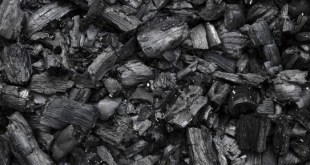 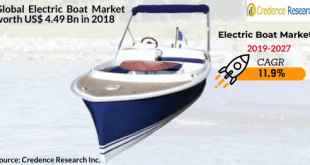 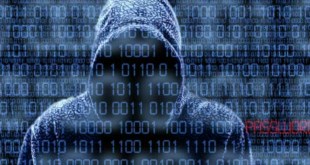