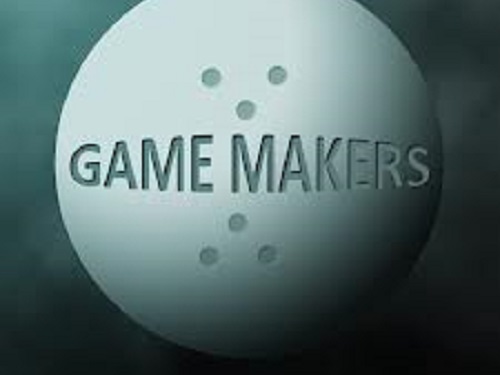 The mind of a human is always bubbling with creativity and imagination, some of which can be manifested in more ways than one, such as games. Is there a concept in your mind? Or, do you want to create a game, one that would marvel the world and bring in royalties for you as well? If you thought the concept was to be best left in your head, think again. There are tools and software online which you can use to manifest this creation. Do not for once think of this as farfetched; take a look at the recent advancement of technology and you would be flooded with help when it comes to game creation. Thanks to the new ways of coding and scripting, you do not even have to know how to use programming (which was once a must for game creation). Hence, let’s jump on the bandwagon, and learn how to create games that would thrill the gaming enthusiasts.

This is a game creation software which is web based and has sub-tools, five individual ones to create various types of games, such as;

Now along with these five sub-tools, the creator (which is you) also gets the Graphics Editor which would help him or her to create mind-blowing art assets of their own. There are various levels that can be created with this software, items can be placed at all levels, and enemies can be controlled. Save your games by creating an account with Sploder, share them with other users, play and win too. For beginners, Sploder we say would be the best. This is because the skillsets and concepts are taught easily and understood well, before one goes on to the advanced levels.

Beginners should check the Game Maker Studio website, its fast. Games can be created 80 percent faster than what other software around can offer. The website also allows you to have an app produced by them, which would be compatible with high end smartphones and gadgets. Once again, as the former software we mentioned, Game Maker Studio would have beginners loving this software, since it is easy to grasp and understand, helping manifest ideas in the head into real games, with enough flexibility to create a varied range of genres as per the creators needs.

There is an HTML5 engine based game creator, the Construct 2, which helps with quick creation of 2D games. Beginners might find it a little too steep to understand the traditional methods of developing a game, however, Construct 2 makes things easy as baking an apple pie. Construct 2 would allow one to drag and drop entities onto any level they wish to user, add behavioural patterns and events or situations too, for each entity around.

Since 2005, Unity3D has been well-known amongst game creators; however the popularity soars more ever since version 3.5 hit the markets last year in February. Unity3D is powerful and can match the likes of AAA genres. Moreover, Unity3D is known to work on every single platform and gadget.

For beginners, Unity3D is very intuitive and friendly to use. The software allows multiple scenes in a game, and different game objects too, with attached scripts that would determine behavioural patterns, interactions, events and situations.

Thanks to Epic Games, the creators of Unreal Engine 3 also known as UDK (Unreal Development Kit), game creators have one more popular choice to use. There are advanced features which can be used and taken advantage of, and saves you the headache of using codes. UDK has special reasons for being loved, such as;

So there you are folks, here are the top 5 choices for games creation software which we could think about.  We hope these will assist you in your endeavour.