Is Google Plus Leading Social Media Networks in Content Marketing 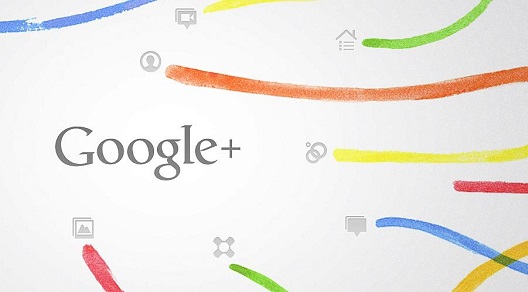 Google Plus is fairly a new social media network, but due to the support of Google, it is doing pretty well. Nowadays, Google Plus is becoming the number one choice of content marketeers. It has nearly 359 million active users now. Which is a huge market. Even though all of these users may not be that much interactive. There are some other positive things about Google plus, which you being a content writer and a social media marketeer can never easily ignore.

Moz Finds A Co-relation between Google Plus +1s  & Search Rankings

An article on Moz noted down a direct co-relation between Google Plus +1s and the Google search engine rankings for the content posted on Google plus. Making people rethink on their previous approach to OFF Page SEO. According to the article on Moz

“After page authority, a URL’s number of Google +1s is more highly correlated with search rankings than any other factor. In fact, the correlation of Google +1s beats other well-known metrics, including linking root domains, Facebook shares, and even keyword usage.”

Google is dominating the global search engine market, which makes the Google rank critical for the survival of many online businesses. Google has never revealed the algorithms it uses for ranking purposes, but there is a reason for Google Plus links and shares to be disproportionately influential. All the data of Google Plus traffic, like the behavior patterns and sources of its users is available with Google, while the rest of the platforms don’t share such data.

Matt Cutt Debunks Google Plus to Have Any Special Edge in Social Media Networks.

Matt Cutt was really quick about refusing the idea that Google Plus has any edge over the rest of the Social Media Networks. According to him, pages with lot’s of +1s have not superiority in search engine rankings. If you have some good thing to share on Facebook, it will get likes, comments, shares and it will be the same as it is on Google Plus. However, we disagree with Matt Cutt as in our personal experience, many of our post that we shared on Google Plus have always appeared on the first pages of Google search engines. Yes, I am not kidding around. Google plus has given most of our posts a lot of search engine exposure. Where our website fails to appear in the top search engine results, our Google Plus posts have always supported us by appearing even in the top 3 search results on the first page. We believe that Matt Cutt does realize the edge Google Plus has on Facebook but denial and ignorance is the only option he is left with. 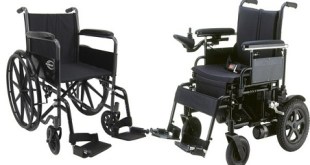 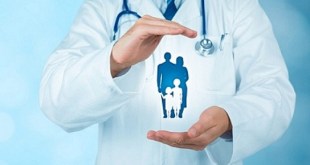 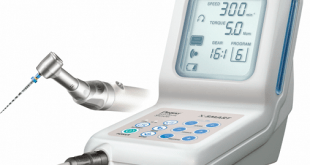