Huawei P9 Can Have Fingerprint Sensors along with Dual Camera 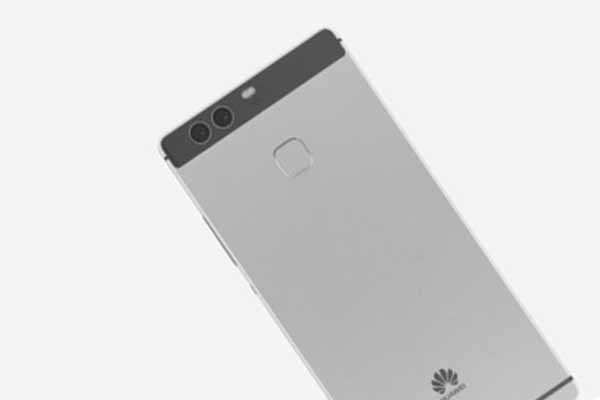 It seems that 2016 is going to be one of the busiest years for Huawei. Company is soon going to unveil their next model and at the same time they are also working on many other models We will surely talk about their upcoming models in coming times but first we would like to share some details about one of their models which will be unveiled on April 6th, 2016. The name of this model is Huawei P9. You may remember that we shared some information about it a few days ago. Now some latest leaked aspects are keeping the gadget a central point of attraction.

A few pictures are available online and it shows the back panel of the device. It is very surprising because the gadget is going to be unveiled within next 48 hours and the details have already been leaked online. We told you that the gadget can have a dual camera setup. Later on the Chinese company officially gave the statement about this feature. Now there are reports that the upcoming gadget can have a Leica co-developed camera and it can have laser autofocus facility.

The smartphone is expected to have a 5.2 inch screen and it may have 1080p display. The gadget may work with the help of Kirin 955 SoC. Company may include a 4GB RAM here whereas internal capacity can be of 32GB. There were some previous reports that company may include Kirin 950 SoC and 3GB RAM. However many specialists are denying it strongly. The gadget can also have a fingerprint scanner under the camera. The dual rear camera can be of 12MP whereas the front shooter is expected to be of 5MP.

Huawei is organizing a special event in London to unveil this model. Their target is to compete with other premium gadgets. Company is moving ahead firmly and their gadgets are well-liked by the people in many countries. A few hours left before we get the official information. This time company will definitely check the software section carefully. Many experts were not satisfied with the software of P8. Therefore makers will not take chances this time. It can have an all-metal construction and the price may start from $499 only. Battery capacity is expected to be 300 mAh. The official details will be unveiled soon and we will come back to provide you all the related details.