Finally LG Responds to the Discussions Going on About G5 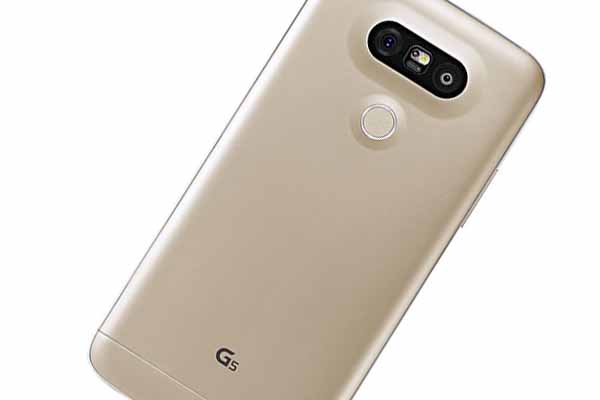 So what do you think about LG G5? Is it the best model by LG? It is tough to make an opinion at this stage because a lot of talks are going on about this smartphone. Many people were saying that LG G5 has a metal body. However some were not ready to accept this point and a lot of discussions were going on from many days. Now finally LG gave an official statement to put a break on it.

Company said that many people thought it is a plastic cover but actually it is a primer. They further stated that they have sourced the Aluminium alloy which was developed at the Korea Institute of Industrial Technology. The name of this material is LM201b which is very useful for designing aircrafts and many other automobiles. Makers further provided the information that the design is such that the integration of Aluminium and Antenna bands do not give any unwanted lines. It helps to get the right kind of design without compromising with the weight of the gadget.

Company further said that it is incorrect to say that the gadget is not all metal if the paint is included here. They are refuting all the allegations strongly that company is not providing the metal design here. Makers are keeping their points in their own way. They say that it is like saying that aircrafts and cars have not been designed with metal because they have been painted. LG is saying that even anodized metals can get scratches.

LG has their unique way of designing the products. Makers are saying that their process of designing the product is different from others. It doesn’t mean that they are compromising with the quality in any case. The main target was to provide the high-quality gadget. Moreover they were also looking to offer the full-value of money to their customers. Therefore we cannot deny that the gadget may have a different design but it is smooth and lightweight. LG G5 has flawless metal finish design with an added primer over it. This type of design is undoubtedly very different from other premium gadgets of similar range. However most of the users are satisfied with the final outcome. So now we hope that all the things are clear to you if you have any doubt about it. LG G5 is a powerful smartphone and you can certainly trust it if you want a premium quality gadget.