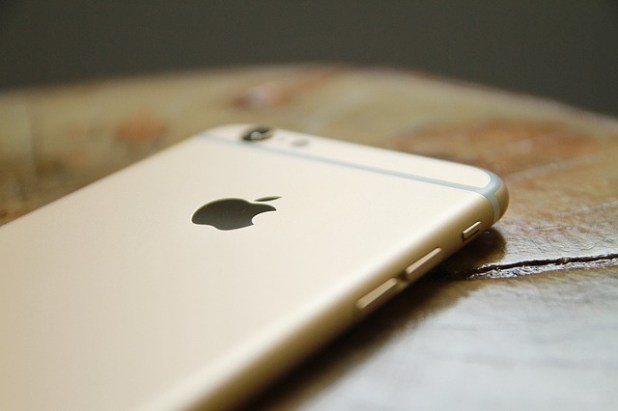 Few days ago we discussed that Apple is going to organize a special event on March 21st, 2016. Remember? Now before this event some leaked details are providing information about their upcoming gadget. It is a little surprising for many industry experts because almost all the specifications are already leaked before the launch. Now some latest leaks confirm that the gadget will be branded as ‘SE’ and it will have 16GB of internal capacity.

The details leaked through Chinese social website Weibo. It also provides the information that the gadget will have the support for Apple Pay. It can be the first time when company will bring a 4 inch model for their users. Some people are saying that the leaked images appearing on the social networking website are not true. However it may not be the case because most of the people close to the industry are already claiming these reports from some time now. There are chances that company may launch a 64GB edition under this category but nobody is saying anything clearly about it. We may come to know about the same on March 21st only.

Those people who have never tried an iOS model because of price can try this model. Most likely it will be the first ‘budget’ iPhone model. It seems that the fruit company is aware of the potential of midrange gadgets. Therefore they are getting ready to enter into this segment. Features like Apple Pay will surely help people know about its power. They would be able to add a compatible bank card which will allow them to use the functions seamlessly. Display of this gadget is surely going to be the point to check. Many experts are eager to see how a 4 inch iPhone model will look while using it.

The total sales figure may not be same like the regular iPhone models but it will definitely open a new segment of competition. Other makers will try to include additional features in their budget models. Therefore it is going to be highly supportive for the users in coming times. The features of iPhone SE are going to be very similar to iPhone 5S. We just have to wait for three more days and the makers will announce all the details officially about it. The gadget is expected to arrive next month into the marketplace.