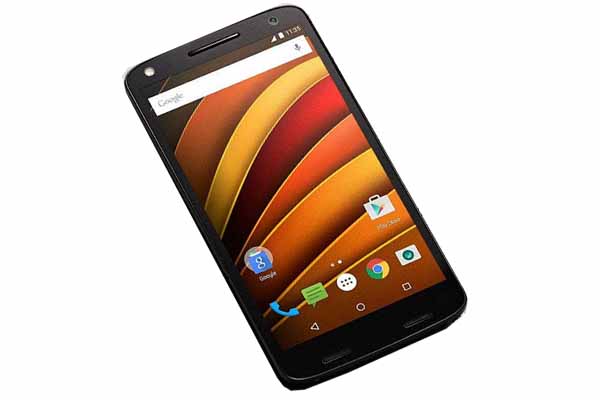 We have seen some astonishing gadgets in recent times. Some new entrants have changed the face of the industry while the established brands are continuously bringing some high quality gadgets. Now among these two categories Motorola has its own space. They brought some good models but they didn’t grab the headlines due to the changing market conditions. One of their recent models is Moto X Force. They brought this gadget a few months ago and it performing well in the market. Here we are analyzing this model to provide you an idea about it.

Ergonomics:- The build quality of this model is great. This smartphone has a shatterproof screen which is highly beneficial for almost everyone. You need not have to worry much about it in case you drop the model accidentally. The back side of this gadget is designed with mesh weave whereas the frame is designed with metal. This design is good enough to provide the adequate security to the gadget. However it is also true that this kind of arrangement has affected the overall appearance of this model.

The smartphone has AMOLED capacitive touchscreen and it has the screen-size of 5.4 inches. The resolutions are 1440*2560 pixels and pixel density is 540ppi which is good enough in this category.

Hardware, GPU & OS:- Motorola Moto X Force has Qualcomm Snapdragon 810 2.0 GHz Octa-Core processor. It can work with blazing speed but one thing is important to mention the gadget has heating problem. If you are using the model for long then you may have to stop for some time. It has Adreno 430 GPU and the gadget has Android version 5.1.1 Lollipop operating system. You can update the OS to Android version 6.0 Marshmallow. It has fast charging feature through which you can charge the gadget in 40 minutes. It is undoubtedly a good feature for everyone.

Camera & Memory:- The primary camera of Moto X Force is of 21MP with excellent features like dual-LED flash, auto-focus, touchfocus, and auto-HDR. Secondary camera is of 5MP. Shutter speed of the model is good but many people are not satisfied with the outcome of rear camera. The model has 3GB of RAM and internal capacity is 32/64GB. The gadget has a slot to include a microSD card up to 200GB.

Battery:- Normal usage can allow the buyers to utilize the functions for 30 hours. However a complete charge can give the usage power of one day. Company has added Li-Ion non-removable 3760 mAh battery.

Conclusion:- The gadget is not that much bad in terms of overall performance. However company has not included the fingerprint sensor which is a little surprising for many people. The gadget doesn’t have the required premium feel. It doesn’t have all those features expected as per the price tag.