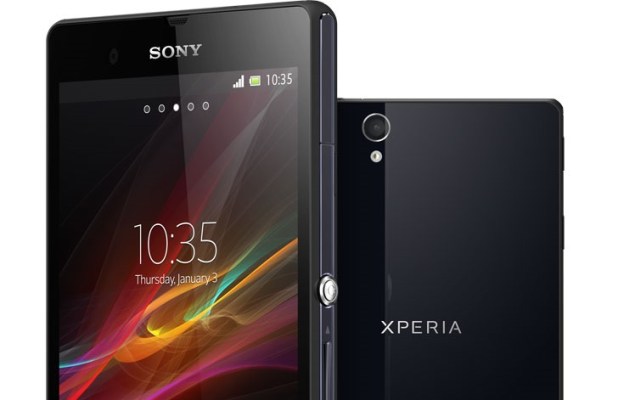 Sony is one of the top smartphone makers into the marketplace. Their ‘Xperia Z’ models were well-liked by many people around the globe. Experts also said that this model is among the finest for those who are looking for a gadget that can stay protected with dust and water all the time.

Now Sony is planning to change some related details of this gadget. Sony Xperia Z will be officially be replaced with Sony Xperia X. Company will bring Sony Xperia X models now and there are no details whether Sony Xperia Z can come back in future or not. The response by the market for Sony Xperia Z was not that much bad. However people close to the industry are saying that it didn’t match with the expectations of the makers. It is not good news for those who love using this brand as they may not see Sony Xperia Z brand in near future.

Sony Xperia is facing some tough challenges from Samsung, LG, and HTC. The gadgets of Sony do not perform badly but price is appearing to be a big factor. Many people are saying that they can get a gadget with almost similar characteristics and they need not have to shell out a heavy amount for the same. Therefore most probably Sony is now starting from the scratch. There are chances that the price tag of upcoming Sony models may not be as heavier as before.

You may already aware of the release of flagship models by other makers. Samsung, HTC and some others are planning to bring their models this month. But Sony doesn’t have such plans. Many leaked details are indicating that company may bring their next model somewhere in June. The upcoming Sony Xperia X models may not appear very different from current Sony Xperia Z5. However it cannot be challenged in the performance section. One of the upcoming models is Sony Xperia X Performance. This smartphone can have Qualcomm MSM8996 Snapdragon 820 processor. Moreover the gadget can have two sets of powerful chipsets also.