Huawei P9 May Arrive Next Month 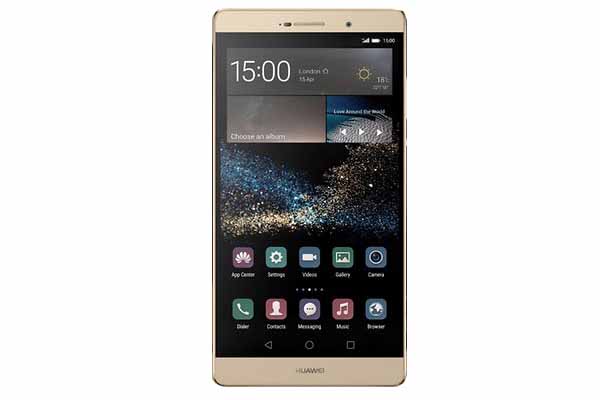 Huawei models are gaining success and the makers are regularly bringing some powerful models for their customers. Many specialists were hoping that Huawei may bring their next premium model Huawei P9 in MWC 2016. However it did not happen. Now some reports are emerging out that company is going to bring this model next month.

Many reliable sources are providing the details that company is planning to show the model this month and they will bring it into the marketplace on April 6th, 2016. Currently there are no official words about the release but the chances are high that the gadget will be available for sale from April 9th after the launch. Some sources are now indicating that the gadget will be available in four different editions. The names will be Huawei P9, Huawei P9 Lite, Huawei P9 Max and a special model of Huawei P9 which tough to name at present. Currently the details of the fourth models are not clear but most probably it will be a specially enhanced gadget with some additional features. The price of these models may start from $289 USD and it may go up to $629 USD.

The target is not easy for Huawei due to cut-throat competition. Therefore they are planning to compete with others in every section. Company may bring four different models next month and it can give them chances to show their strength. A lot of talks are also going on that company is going to pay special attention towards marketing section also. They know that only the powerful model may not be enough to improve their chances into the marketplace. Good marketing will certainly help them to show the power of the device.

Company was planning to bring this model in March, 2016 but they faced some technical glitches due to which they pushed the date ahead. Some experts are claiming that company is working on a special dual camera setup but some technological malfunction in this section didn’t allow them to bring the smartphone this month.

We just said that the gadget may arrive in four variants. The first model can have 2GB RAM and 16GB ROM whereas the second and third model is expected to have 3GB RAM/32GB ROM and 4GB RAM/64GB ROM respectively. This smartphone is expected to have Snapdragon 650 SoC processor. The success rate of Huawei is good in comparison to many other top makers. They are emerging out as a dependable brand and it is the prime reason the makers are not taking any chances. Most likely we would be able to use this model next month.