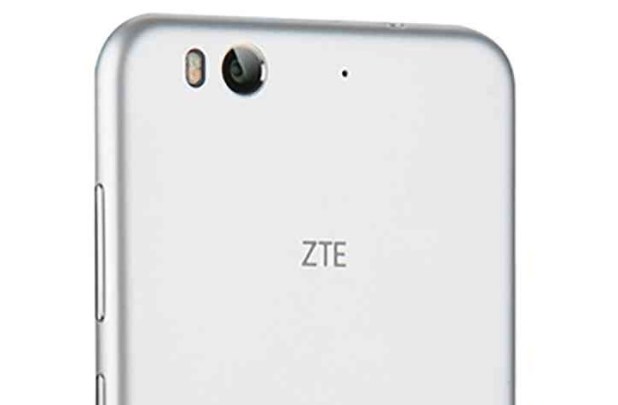 ZTE is another popular brand in smartphone section and the company is getting ready with their two new models. The makers have recently announced ZTE Blade V7 and ZTE Blade V7 Lite in MWC 2016 event. They will bring it very soon for their customers. ZTE is a dependable name as they are successfully bringing some good models from last few years. Many people like using it and it can be a good alternative for those who are looking for a change. Here we are providing you the details of these two models.

ZTE Blade V7:- This smartphone has been designed with metal and the sleek design looks very attractive. The gadget is slim. Therefore you can easily carry it anywhere according to your need. It is an optional dual-SIM model and the dimensions are 5.75*2.85*0.30 inches. It has an IPS LCD capacitive touchscreen and the screen-size is 5.2 inches. The pixel density of the model is 424 ppi and the resolutions are 1080*1920 pixels. The makers are using Mali-T720MP3 GPU in this smartphone and company is using a Mediatek MT6753 processor here. The gadget will work with Android 6.0 Marshmallow operating system. This smartphone is appearing to be influential as the model has Octa-Core 1.3 GHz Cortex-A53 processor.

ZTE Blade V7 will have 2GB of RAM and the smartphone has 16GB of internal storage capacity. The model is using the 2nd slot of SIM to add microSD card of up to 32GB. The primary camera is 13MP with characteristics like dual-LED flash, touchfocus, panorama, and HDR. It has face detection geo-taggging and autofocus facility. Secondary camera is of 5MP. The gadget has different connectivity alternatives like Wi-Fi 802.11 b/g/n, Wi-Fi Hotspot and Wi-Fi Direct. You can utilize microUSB v2.0 smoothly in this smartphone. This model will have Li-Ion 2500 mAh non-removable battery.

ZTE Blade V7 Lite: – The name of this smartphone itself says that it is going to be very similar to ZTE Blade V7 but specifications will be “lite”. It is exactly according to the name. This model has a 5 inch display and the makers have provided some good security features here. You can use circular fingerprint scanner along with navigation and app quick-launch feature. The camera is as powerful as ZTE Blade V7. Moreover you can use Smart Sense gesture control here. It has a quad-core MediaTek chipset which can be powerful enough for many users. Company is using 16GB of internal storage capacity whereas RAM is 2GB here. It will soon be available in most of the countries.