OnePlus 3 to Arrive in June 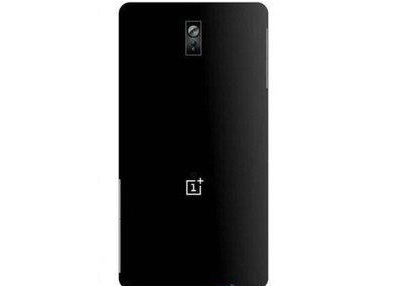 OnePlus is another Chinese smartphone maker who is trying to make an impact into the industry. They got some success but still they have to do a lot of things to compete with many other makers into the market. OnePlus is currently selling the smartphone in 34 countries and they are slowly and steadily moving ahead to offer some good deals to their customers. Their upcoming device is OnePlus 3. There were some reports that company may soon bring their next model but now it seems that the makers are taking their own time to show their next model. Currently some leaked reports are saying that OnePlus 3 is expected to arrive in June now.

Some experts are suggesting that company is testing a model with glass on both the sides. However it will be too early to comment at this stage. Moreover the company is also going to change their marketing plans this time. They used some tags like ‘never settle’ and ‘flagship killer’. Now it seems that company’s marketing section is looking to advertise their next model through all the available mediums.

Many specialists of the industry are saying that company is already aware of the current market trends. Therefore they may not like to compromise with the specification section in any case. Most likely we may see Qualcomm Snapdragon 820 processor in their upcoming device. The gadget is also expected to have 4GB of RAM. OnePlus may bring their next model in two versions. The first model can have 16GB of internal capacity while the second gadget can have 64GB storage.

Now another important thing to check here is the way through which the device is going to be available this time. They started with invite system which didn’t go down well with most of the users. If they follow the same system again then the chances for their success is going to be limited in comparison to others. Some reports are also claiming that the gadget is expected to be available through open market system but there are no official words for the same. The makers have already hinted that they are certainly looking to “improve” the “buying process”.