Apple May Launch Next iPad and iPhone5se in March 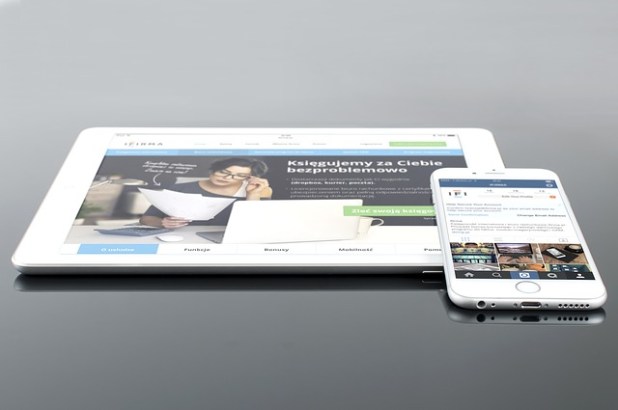 March is going to be an exciting month for Apple lovers as company is planning to launch not only ‘iPhone5se’ but the next iPad also. Some reports are emerging out that the fruit company can organize a special event to launch these two devices. One important thing to mention here is that the next iPad may not be from ‘Air’ series and it is expected to be ‘iPad Pro’. The screen-size of ‘iPad Pro’ can be 9.7 inches and the makers may include a special ‘Apple Pencil’ this time. People close to the industry are saying that Apple is planning to close their ‘Air’ series and they may bring a new ‘iPad Pro’ series.

Specialists are suggesting that Apple is looking to make the product in a way through which people can increase their productivity. The design is expected to be very helpful for the same and we may see some changes this time. Most of the internal section is expected to be very similar to 12.9 inch model. However 9.7 inch model can be more useful for some people as it can be much easier to carry anywhere. The new gadget can have the same quad-speaker setup. Furthermore memory capacity will also be same. Apple is looking to reorganize their iPad series. Therefore most probably they may close down previous models and may concentrate on ‘iPad Pro’ section only. This iPad is also expected to have a smart keyboard.

Company is also planning to bring a new iPhone very soon. However this iPhone model is going to be different from their regular iPhone models. The name is expected to be iPhone5se and it can have a 4 inch screen. It is going to be a complete pocket-friendly in terms of carrying the device as well as price. Most probably the device is expected to have the same chipset and processor available in iPhone6S. Experts are saying that the camera will be much better than iPhone 5 series and the gadget can have NFC and live photo support. The design of this smartphone will be very similar to iPhone5 series. Makers may include TouchID fingerprint sensor, VoLTE as well as support for Apple Pay. There are no official words about the price but many rumors are suggesting that it can be $450 only. If reports are to be believed, then company may organize an event on March 22nd, 2016 but so far they haven’t sent any invite for the same. We are still waiting for the official words.