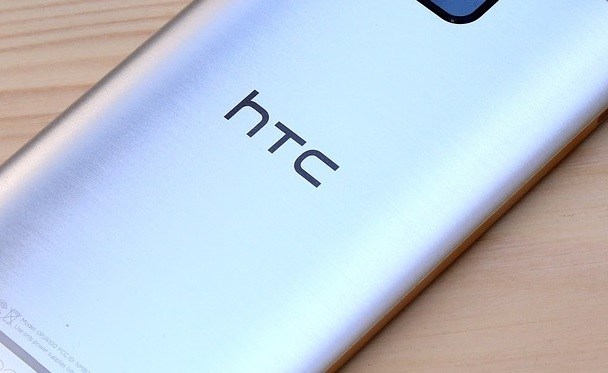 HTC didn’t bring their flagship model from some time. It is a known fact that currently this company is facing a tough time to retain its position. However still they are trying to grab some marketplace to improve their situation. There are some latest talks going on related to this gadget. Here we are discussing the related points with you.

One of the reports is claiming that HTC One M10 may not be called as ‘M10’ this time. They may change the name without removing the ‘One’ tag. It will be interesting to see what name they are going to give because Samsung and LG are not changing the name of their flagship devices. The ‘S’ series of Samsung and ‘G’ series of LG may retain their similar name with their next flagship device. Some words are suggesting that company is working on this device with codename ‘Perfume’.

HTC does not have a good reputation about their cameras. However this may change now as they are working to improve this section. The makers are trying their best to change the image of their devices. Some rumors are claiming that the new model will have a Sony IMX 377 sensor 12MP camera. It will have some useful features like phase detection autofocus as well as laser autofocus. The secondary camera of this device can be of UltraPixel one and the sensor can be of 5MP from Samsung.

The screen-size of HTC One M10 can be of 5.2 inches and it can have QHD AMOLED display. They haven’t included IPS78 water and dust proofing feature but this may change now. Company may include it and it is good news for HTC lovers. RAM can be of 4GB and they have a Qualcomm Snapdragon 820 processor. There were some heating issues with 810 processor but the upcoming processor may not have this issue. The gadget can have a 3500 mAh battery and it may arrive in two versions. The first edition can have a 64GB storage capacity whereas the second model can have 128GB capacity. There is no information about microSD card slot. Experts are saying that HTC One M10 may work through Android 6.0 Marshmallow operating system. Moreover this smartphone can have better security system along with Android Pay feature. The connectivity options can be superb. We still have few days left to get the official details. However it is undoubtedly going to be one of the best flagship models by the company.