Gionee will be announcing the Elife S7 smartphone at the Mobile World Congress (MWC) 2015 on March 2nd. The images of the phone were leaked in the manner of a teaser in the video which increases the curiosity in the minds of tech-freak people. The video shows the phone to be the slimmest phone of 2015 manufactured by a Chinese manufacturer before it was officially disclosed at the event. 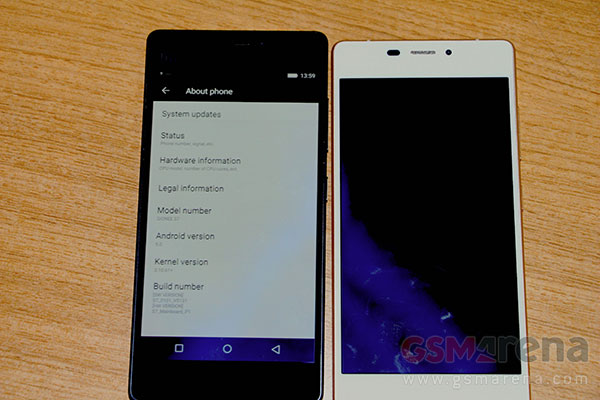 The Elife S7 will feature a 5.5 mm thick body. It runs on a 64 bit processor, which could pose with Qualcomm Snapdragon chipset or a Media Trek. Sometimes back, Gionee had stepped out of the race of being in the slimmest phone range but now it is coming back to the same race with a slimmest smartphone.

The makers of the phone have made several compromises in the product’s design such as a smaller battery, signal problem and a protruding camera. Gionee Elife S7 is expected to feature a 7mm profile. But the leaked images of the Elife S7originally from china shows a different picture altogether.

The race to make the slimmest smartphone was getting out of hand. Going so slim is actually not benefiting user experience without the performance to back it up,” said Oliver Sha, head of global marketing of Gionee.

The mobile world congress this year is going to be busy with several new mobile and other forms of technological launches in April 2015. With so many mobiles lined, it will be very difficult to know which phone ranks first in the race. 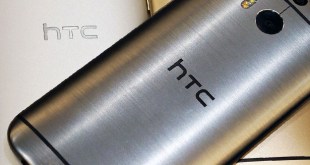 HTC Aero (A9) to be called as HTC One A9: features, price and release date 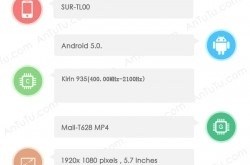 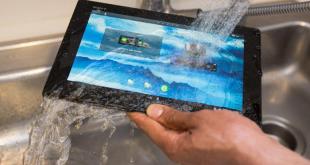