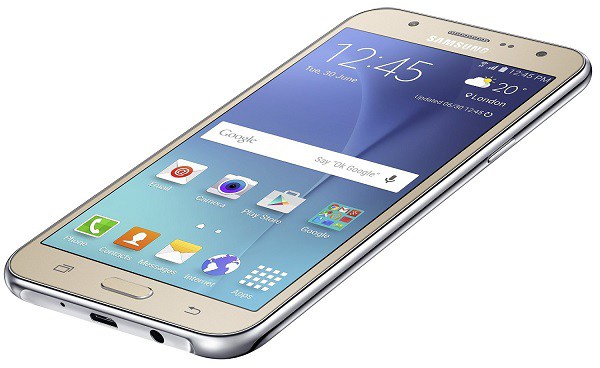 Samsung Galaxy models have the widest range in Android smartphone market and they are going to expand the series for their customers. You may have seen that the makers just brought Galaxy J1 (2016) smartphone in Dubai. It is an entry-level Android smartphone which can be good for those who are looking for an economical model.

Now they are going to bring some more models under the ‘J’ series. It is a budget series and can be suitable for those who are looking for some economical gadgets. Two models Galaxy J5 (2016) and Galaxy J7 (2016) are the two new gadgets which are going to be the part of this series. You may have received some details of Galaxy J7(2016) through GFXBench database. Now some more details are emerging out about the gadget and it is through Kernel source code.

Now two sources are giving almost similar results for these two models. The outcomes of GFXBench and Kernel source are same. Therefore the chances are high that they may not differ with official details. Some other useful characteristics like light and proximity sensors, accelerometer, GPS, and NFC are also going to be present here. Primary and secondary cameras are expected to be of 13MP and 5MP respectively.

There are some specifications going to be common in these two gadgets. Both the gadgets will have a big display of 5.5 inches. They are going to work with Android 6.0.1 operating system with 16GB storage capacity. There is going to be an additional microSD card slot to expand the memory. This model will have 4300 mAh battery along with a high-quality fingerprint scanner.

The gadget is going to support 4G LTE network. Therefore you can utilize data pack with smooth speed. Currently it is not known which model will be available for any specific market. The prices of these models are also not clear at present. It is undoubtedly going to be among the best mid-range smartphone. They may become popular if company adds an affordable price-tag.