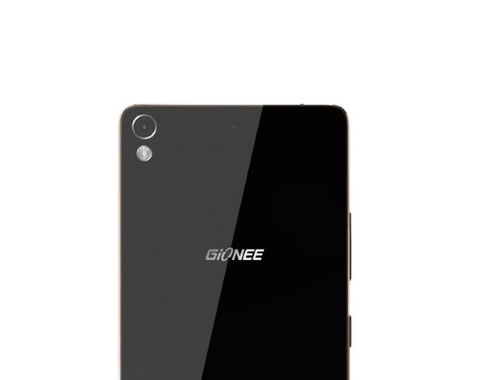 Gionee is now looking to expand its reach and they have some plans for upcoming MWC, 2016 event. The company is going to launch their next model Gionee Elife S8 next month in this event. It is going to be the next flagship model by the makers as they are looking to enhance their gadgets.

Many experts have suggested that it is vital for the company to pay attention towards the quality of the camera. So far they have worked on bringing the slim models but it didn’t show the results as per the expectations. Now company is working on improving the quality of the camera. Gionee Elife S8 is expected to have a better camera. This smartphone will have a trouble-free photo shooting features which is going to be a big change in company’s models.

Gionee officially gave the statement that company is going to start a new era of mobile photography as they are ready to utilize the creativity of technology for their customers. The gadget is going to have a supportive pressure-sensitive display available in models like Huawei, iPhone6S and iPhone6S Plus. Company is bringing Gionee Elife S8 exactly one year after the current model. They brought Gionee Elife S7 in MWC, 2015. Now we are soon going to see the next edition in MWC, 2016 which is going to start from February 22nd, 2016.

There are still a lot of work has to be completed by the company to make the model successful. They are now taking the right route with this model. The current ‘Marathon’ series by Gionee is showing the signs of improvements. The makers recently launched Marathon M5 Mini in Nigeria. It is somewhat similar to Marathon M5 Lite but RAM, inbuilt storage, and SoC is different in both the models. Therefore if you are planning to purchase a mid-range smartphone with some useful characteristics then do not forget to check this model. Currently it is not clear when the new model is going to hit the market. However most of the experts believe that company may bring this gadget in April for their customers. Their current model Elife S7 is considered to be the thinnest dual-SIM model. Now it will be exciting to see how Gionee Elife S8 is going to perform into the marketplace.