HTC One M10 can come in Two Different Versions 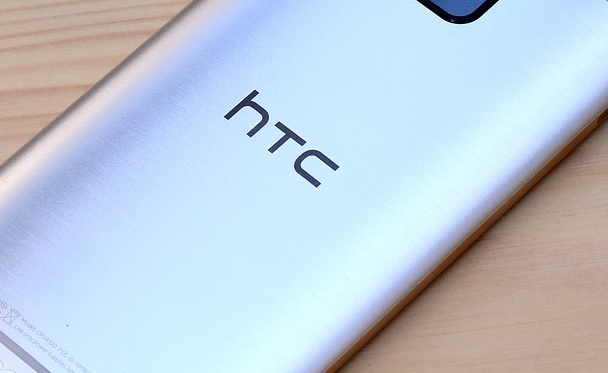 HTC is currently struggling to come out from their tough times. They are bringing some influential mid-range models from last one year and now they are soon going to bring their flagship model HTC One M10 for their customers. We still have few months to get the official details but speculations have already started about the model.

Now according to some newest reports HTC One M10 is expected to be available in two versions containing different chipsets. The first will be MTK based model for Asian markets and the second will be a Qualcomm 820 processor for The US and European market. This may be the first time that company may bring two different models containing different chipsets. The gadget will work through Android 6.0.1 Marshmallow OS and it is also expected to have a new Sense 8.0 UI. The company is expected to organize a special event to launch this model in March. Therefore the chances are high that we may not see this device in MWC 2016 event. Moreover the gadget is expected to arrive in April into the marketplace.

There are some rumors about the specifications also. The gadget can have a fingerprint scanner and it can be the first time that company is going to bring IP68 certified model containing water and dust resistance features. Primary camera of this gadget can be of 23MP and it can have a Qualcomm Snapdragon 820 processor. This smartphone can have a 3000 mAh battery. Most probably company may pay attention towards the battery power this time. Many markets were not that much satisfied with the company in this section. Camera is another section on which people want them to improve their outcome.

Many specialists are also saying that company may change the name of the device this time. The code name of the next ‘M’ series model is ‘Perfume’. There is no specific information about the real name of this model so far. HTC didn’t get the required sales number after the release of HTC One M9. They are looking to change this trend now and it is among the prime reasons company wants to start with a new series. HTC is facing some issues with the supply of processors. Therefore makers are taking some time to bring their new gadget. The storage capacity is expected to be of 64GB and 128GB whereas RAM can be of 4GB. So if you are looking to purchase the next flagship HTC model then you may have to hand around for a little longer this time. The gadget may be available after 2 to 3 months.