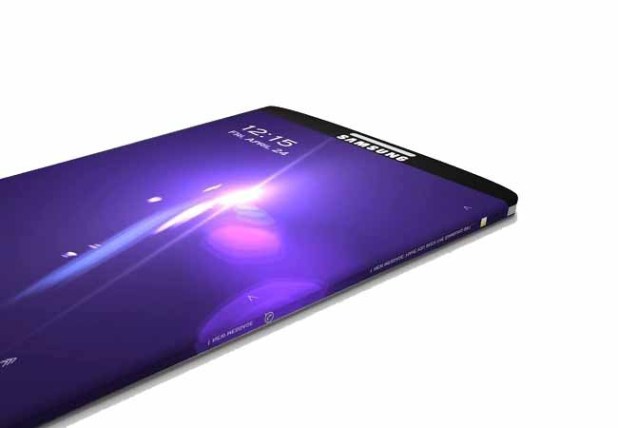 The release date of Samsung Galaxy S7 is approaching fast and with the passage of time some new reports are also emerging out. Now some latest reports are claiming that Samsung Galaxy S7 is expected to have a 12MP camera. It is the newest leaked report about this model now. Currently the claims are not official but if it is true then it is a significant reduction of the sensor quality in comparison to the current model. There is some news emerging for the processor also. Some experts are claiming that Samsung is going to utilize their own processor this time. Exynos 8890 chip may be available this time but it is still not clear if this chip will be available for global version or not. There are chances that company may bring separate models with two different kinds of chips.

It may not be a very big deal if Samsung bring this model with 12MP camera. However it is tough to understand why company is changing the sensor this time. The current version of Samsung model is working brilliantly. Now they are changing the captivating method which many people may find tough to comprehend the reason. Some experts have claimed that Samsung is looking to enhance the power of processor. Therefore it could be the reason due to which they are planning to change the sensors.

Company is trying to compete with Apple. They may have noticed that Apple does not play much with their sensors every time. It may be among the prime reasons for which Samsung is also paying attention towards other specifications. The screen-size of Samsung Galaxy S7 can be of 5.1 inches. Resolutions are expected to be of 1440*2560 pixels. This smartphone can have 64GB of internal storage capacity and you can use 4GB RAM this time. It is almost certain that the model will work through Android 6.0.1 Marshmallow operating system.

Samsung is still testing the model with different specifications. So these specifications may not be the final list. They may bring the device in MWC 2016 event. Therefore we have to wait for few more days to get the complete official details. Samsung Galaxy ‘S’ series models are among the premium models of the smartphone market. Samsung is known for not compromising with this model. We will bring you the official details soon as soon as the company announces the model.