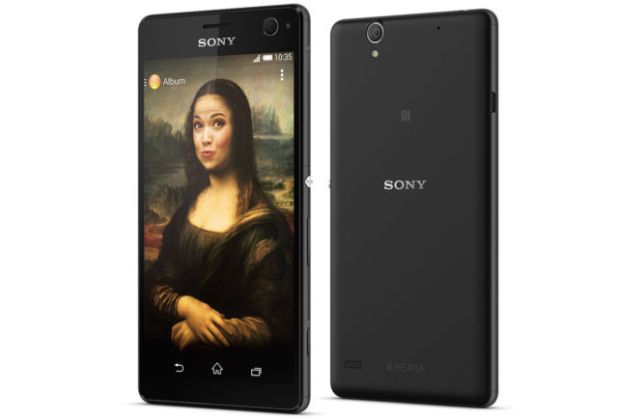 Sony brought two models Xperia C4 and Xperia C5 Ultra few months ago. Now company is bringing the software update for their users and it is a little surprising for some people. Previously many officials of the company were saying that they will prefer to bring Android 6.0 Marshmallow update instead of Android 5.1 Lollipop update. However now we can see that Android 5.1 Lollipop update is available not only for Sony Xperia C4 but Sony Xperia C5 Ultra also.

Some people are saying that they have not received the update so far. The reason is that company is rolling it out in a staged manner. Therefore in case you have not received it then you will receive the update after a few days. Company is saying that the updates are heavy. Therefore it is better if you use Wi-Fi to update the device. Those who have enough data available as per their plan can use it without any difficulty. The Japanese company is saying that the OS update will enhance the performance of the device. Moreover it also brings the stability. There are some new functions available with this update. You can enjoy HD voice facility on compatible devices. Moreover the device is secured flawlessly with this update.

It is certainly a supportive move by the company. However many experts feel that it is important for the company to bring the updates regularly after the release of the model. This time company has taken some time to bring this update. It is still not clear when the devices are going to receive Android Marshmallow update. They pace through which the company is providing updates may not please many users.