Xiaomi Mi5 to Arrive Next Month 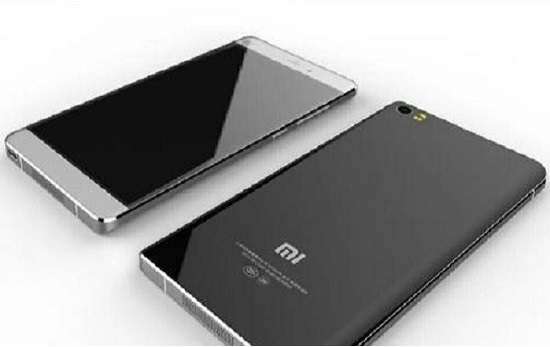 Xiaomi has now officially confirmed that they are ready to bring their next flagship model in February 2016. It is certainly exciting information for Xiaomi lovers as they are waiting for the new flagship model from a long time now. Company took a long time to bring the new flagship gadget this time. However those who love Xiaomi models may not be disappointed with the result this time.

Senior VP and co-founder of Xiaomi officially declared through a Weibo post that Xiaomi is ready to bring Mi5 after the Spring festival. He also told that the model will have Snapdragon 820 processor. Many may not understand the timings of Spring festival according to the statement. It is China’s Lunar New Year which is on February 8th this year. So it is very clearly that we may be able to know more about the gadget from second week of February. Most probably it will be released next month itself as the mass production has already been started the company.

Xiaomi is among the fastest growing brands of smartphone market. They are well-known to bring high-quality models at reasonable price. There is no doubt that company will offer some high-quality features this time also. If sources are to be believed then Xiaomi Mi5 can have a metal body. It will have a 5.2 inch QHD display. Moreover it can have a fingerprint scanner with quick charge facility. Primary camera is expected to be 16MP whereas secondary camera can be of 13MP. It can have a 3600 mAh battery which is expected to be powerful enough to give you excellent results every time. Many industry experts are saying that company may bring the model in two variants. The first model can have 3GB of RAM with 32GB internal capacity whereas second model can have 4GB of RAM with internal capacity clocked to 64GB.

There are some hints that company may launch the device on February 20th, 2016. However it is not the official statement. Camera is going to be an attractive thing this time as reports are emerging that dual-tone flash facility can give stirring outcomes in this range. The 4G LTE connectivity can be highly useful to access the data with blazing speed. It may be based on MIUI 7which is a customized operating system runs through Android Marshmallow. The device may not have any additional memory card slot.