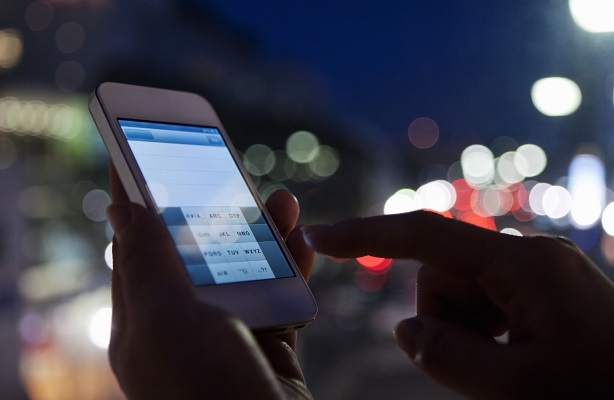 We all have smart phones. Then, why aren’t we using it to make free calls ? It’s not a difficult thing. There are several VoIP applications available in the market which allow you to cut down the phone bill. Most of them are free to use. For the rest, you need to make a nominal payment.

It’s better to make VoIP calls as phone call charges are increasing frequently. It will help you to save a good amount in the family budget too. These are the most popular apps for making free calls.

This is one of the best Voice over Internet Protocol app. With this, you can make free calls to anywhere in the world. One one condition is that, both the parties need to install Forfone app. It’s a freeware. After installing, you can send messages, even MMSs without any charge. You have to pay 1.9cent/minute for making calls to non Forfone users or land phones.

Any one can make cheap international calls with Google Voice app. You can send free messages, make video chat without any burden using this application. Hangouts is the alternative choice from the search giant. iOS users can make both voice and video calls with Hangout feature. But Android users can simple opt for video calls only.

Skype is the one of the first services which allow us to make free phone calls. Calls, messages, video chats etc among Skype users are totally free. You need to pay a small amount if other party is not using the app. It has some extra features like conference calls, large group calls etc. It supports Desktop as well as Android, iOS, Windows devices.

It supports different platforms like Android, iOS, Blackberry Windows etc. Viber-Viber call is absolutely free anywhere in the world, in addition to the texts, chats. HD audio quality is the main reason why most of the VoIP users opting for this app. After installing, it will scan your contact list and will tell you who already has the app.

It allows you to make free calls via data connection or Wi-Fi. Calls, messages among Vonage users is completely free. US users won’t be charged for domestic calls but need to pay nominal amount for international calls. You can utilize Vonage credits to make such calls, which can be collected by inviting friends to use the app or by way of mobile apps purchase.

This is one of the famous applications in the category. It allows users to make calls, send text messages without any payment.

This is the most common VoIP app in US and Canada. It lets you to place free calls among MagicApp users. Call to non app users is chargeble, but it is very low when compared to the mobile carriers.

Just like above mentioned apps, calls and messages are absolutely free among Rebtel users. It offers to make cheap international calls to landlines and non app users.

WiCall is the cheaper alternative to the major VoIP applications such as Skype, Viber, Fring etc. There is no plan or contract with the service and your credits last for 1 year.