The Twitter microblogging site has issued a warning to Android users. The company asked users not to upgrade the Twitter mobile app on their smartphones, nor to install the latest version of the app. Twitter users have complained that their app has been crashing since the latest update and is shutting as soon as it opens. A bug has been found in version 8.28 of Twitter, which is causing this. The company is working on fixing the problem. The Twitter support team tweeted apologizing for the problems caused by this bug to users. The team wrote in a tweet,’ We’re investigating an issue with the Android app that crashes immediately after it opens. If you are using Twitter on Android devices, we advise you not to update the app until the problem has been resolved. We’re really sorry for the problems caused to users.

If you’ve already installed the Twitter app on your Android smartphone, don’t think about it. You’ve got to follow those easy steps so that the software doesn’t crash again and again. You need to go to the phone settings and then the devices, after taping on Twitter in the list below, you need to clear up your storage and cache. After this process, all data from the Twitter app will be reset and you will need to log in again. The dark theme of the app will also be turned off when it does this.

Disable auto-update:
Even, if you haven’t updated the Twitter app to date, you can disable the Auto-Update Settings app. If you do this, the app won’t download again as soon as you get Wi-Fi. It is believed that soon the company will release a fix related to this update. Let me remind you that, recently, CEO Jack Dorsey said that Twitter users will not be given the edit button or the ability to alter tweets that have been released. 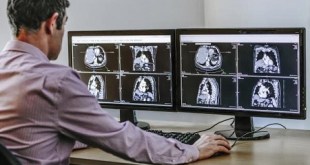 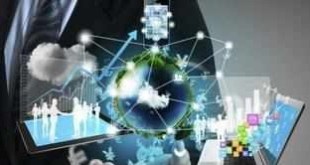 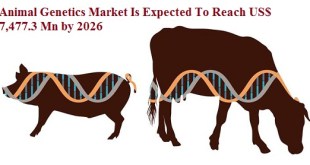