According to a new market research report published by Credence Research “Marine Engines Market – Growth, Future Prospects, and Competitive Analysis, 2019 – 2027”, the global marine engines market accounted to hit the market value of US$ 16.90 Bn in 2027 and expected to witness CAGR of 3.09% across the forecast period through 2019 to 2027.

By Vessel Type – Commercial Vessel, Offshore Vessel and Others;

Browse the full report at https://www.credenceresearch.com/report/marine-engines-market

Marine engines are the power source that provides the ability to propel the vessel in marine over the distance. In the past few decades, globalization has significantly stimulated the cargo and passenger marine transport across the globe. Consequently, the demand for marine vessels for different end-use verticals such as commercial and offshore application has been growing consistently. In 2018, global seaborne trade growth is credited to the upswing in the world economy. Global maritime trade witnessed the 4% growth in 2018. Total volumes reached 10.7 Bn tons in 2018, highlighting surge of 411 Mn tons. The demand for marine engines has witnessed steady growth along with the rising demand for new marine vessels across several end-use verticals. Similarly, significance of marine capabilities has played vital role in the field of defense application. The defense organizations across the globe are aiming to fortify their defense and attack capabilities with modern maritime vessels. This trend of equipping advanced ships for combats and national securities has also uplifted the market for marine engine. 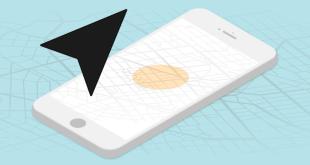 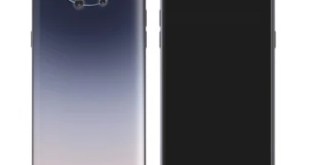 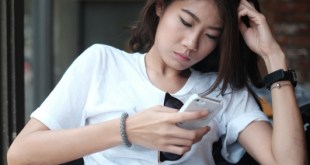